February is the Best for Housing Bargains 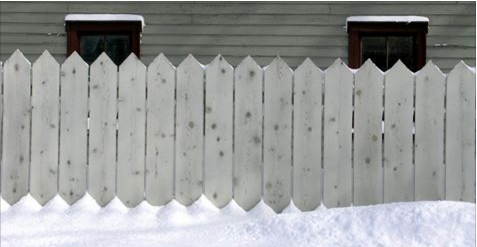 FEBRUARY IS BEST FOR HOUSING BARGAINS

This weather prediction may even bring more deals for buyers wanting to kickstart their home search. Typically winter months have a higher number of housing bargains due to stressful weather conditions and lack of competition, with February coming out on top as the month with the most housing deals.

In fact, a recent study by Attom Data Solutions looked at the sales of 50 million homes from 2000 through 2016 and found that the median selling price during February was around $104 per square foot, a 6 percent discount over the rest of the months of the year.

With these housing bargains, why aren’t more people buying this time of year? According to Daren Blomquist, senior vice president at Attom Data Solutions, besides the difficult winter weather, many potential buyers are cash-strapped after the holidays and don’t want move during the middle of the school year.

Sellers in the winter months are also willing to make a deal. “It’s a buyer’s market during the colder winter months,” says NAR President William E. Brown. “When sellers list in the winter, they know it’s slower, so they’re more motivated and more willing to negotiate.”

If your buyers aren’t quite ready, let them know that March and April are also good months for bargains, boasting discounts of 4 percent and 2 percent over the annualized median price of $110 per square foot.